Classes, OOP, MVC - and where is the Controller?

This is a quote from a random guy on reddit after I published Siler:

Functions everywhere, files used as methods, directories used as classes. I guess if someone wanted to see what a REST API would look like in PHP4, that's the answer.

That was his response after I questioned him why files and functions are bad:

It's hard to sum up in a short comment 5+ decades of industry evolution in structured and object oriented programming, versus just throwing everything in global space and piecing logic together through files. I suppose if I said things like polymorphism, dependency injection, abstraction, composition, it wouldn't mean much to you. This is why I just said it uses an obsolete PHP4 age approach. Whoever doesn't mind that, I hope they enjoy this framework.

Maybe a reflect from decades of inside-the-box OOP mantra

It seams that people today (in PHP community, at least) are just using classes and trying to apply OOP concepts without even realizing why they are doing it in first place. They just hear somewhere that you must code using OO then avoids anything different like the plague. They don't know why or what is a class, but using one makes their code more OO-ish.

So, not knowing why he is using it, he probably don't know how to respond why I shouldn't, and called for a fallacy as "decades of industry".

Before going further, I'd like to disclaim that I do not hate OOP. I just realized that like any other thing, OOP is a tool, and every tool you put in your stack must be added wisely.

HTTP entry points does not benefit from OO, at all

Take a closer look at this thing called Controller from 99.9% of PHP frameworks. At the end of the day, they just behave like a group of functions (named actions) masked under a class and called once in a request-response life cycle. They aren't doing any OO thing at all. They act like chunks of imperative code, just like a file or function does in Siler. There is no encapsulation or message-passing going on, there is no OO.

When I think OO is a good fit

IMHO, OO is excellent for domain modeling. Some behaviors are very deep intrinsic to its context, then this rules will not have a better place than a Type abstraction for it. Even a purely functional language like Haskell has a Type Class concept that implements definitions that can be properly understood as methods allowing polymorphism throught overloading.

It is pretty common and easy to model and understand a behavior/verb being attached to a type/substantive. This makes OO a very useful tool to model a domain, 'cause we see things this way, but it isn't how everything works, OO isn't a bullet-proof concept.

The right tool for the right job

We should keep things simple. Don't use a tool just to tell everyone that you are using it, classes don't make your code more OO-ish and Controller-classes as HTTP entry points have no benefit from OO, people (frameworks) just use it because Composer does not autoload functions (yet, I hope it will) and they want to accomplish MVC architecture that is another tool that does not have any benefit in a unidirectional layer such HTTP. Its concepts were wildly spread and adopted, but its was designed for user interface programming where a Controller can properly listen user interaction like mouse movements and Views can subscribe to Models.

To finish, I would like to leave some reference links, but do not bother with the click-bait titles. 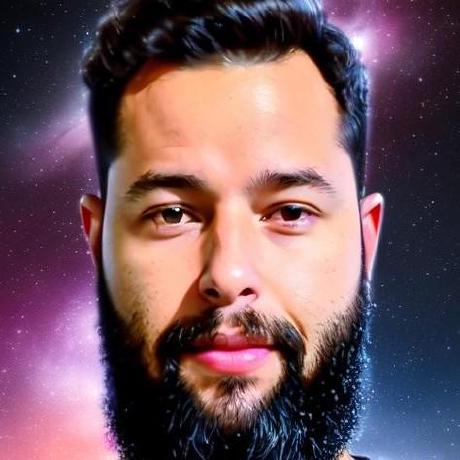 Last updated 12 months ago
Edit on GitHub
Contents
Classes, OOP, MVC - and where is the Controller?
Maybe a reflect from decades of inside-the-box OOP mantra
HTTP entry points does not benefit from OO, at all
When I think OO is a good fit
The right tool for the right job